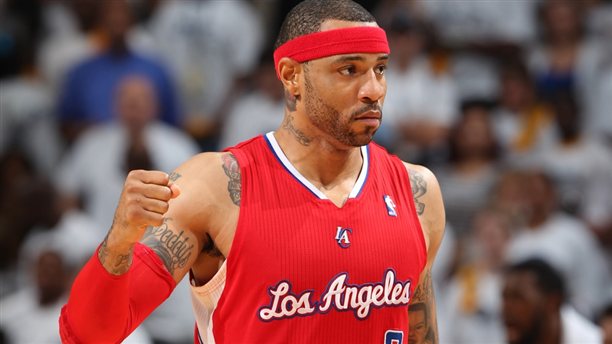 The Los Angeles Lakers were already having a hard time of it with a healthy front court. They now have to move forward and make their very difficult climb back to playoff contention without their 3 best big men. Dwight Howard and Pau Gasol are out indefinitely with shoulder and concussion problems respectively. Jordan Hill is also out for about a week with a hip injury.

The remaining big men on the roster are rookie Robert Sacre and Antwan Jamison who is more of a hybrid forward more penchant for scoring than defending and rebounding.

The Lakers opened up a roster spot with the waiving of rookie point guard Daruis Johnson-Odom yesterday. The Lakers will likely look to add some help in the front court while they wait to get some of the regulars back from injury.

The big men free agent market is not too impressive. Here is a list of the top free agent forwards/centers available: