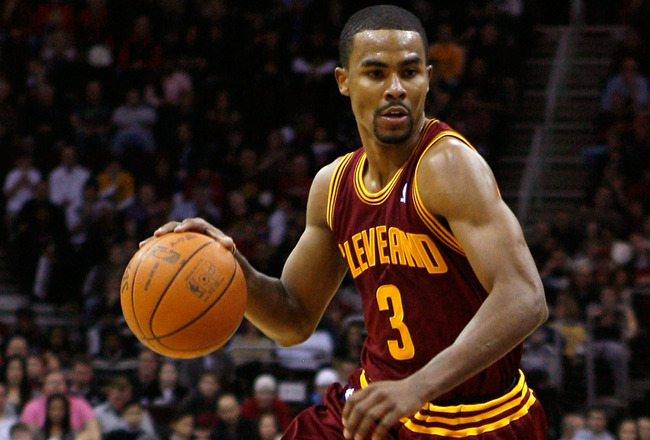 Brian Windhorst  from ESPN, along with others, has reported that the Los Angeles Lakers have acquired point guard Ramon Sessions from the Cleveland Cavilers for their (not Dallas’) 2012 1st round pick.

UPDATE: Alex Kennedy is reporting that the deal actually involves Luke Walton heading to Cleveland for Ramon Sessions and forward Christian Eyenga, not the Lakers trade exception that they acquired from the Odom trade.

Ramon Sessions is a 6-3 point guard that is incredibly quick. Sessions can get by defenders with ease and get to the rim. Sessions is an above average playmaker and a very good free throw shooter. Sessions won’t be the answer defensively as that is not his strength. Sessions does have nice size for a point guard at 6-3 but doesn’t have a lot in his back pocket to hold off bigger guards like the Russell Westbrook, Deron Williams, Derrick Rose of the NBA; but then again, who does. Ramon is a decent shooter from about 15 feet in but has really limited range on his shot. Ramon will make his living around the basket and the free throw line.

The questions remains if Mike Brown is looking to insert Ramon in the starting line up or having him back up the starter. Who’s minutes is Ramon taking at the PG spot? Fisher’s or Blake’s? We will soon find out as the Lakers season transpires. What we can feel confortable saying at this point is that the Lakers got quicker, younger and better at the PG position. Many Lakers’ fans are saying it is about time.

UPDATE: The Lakers traded away Fisher to Houston in a later trade so that will answer the question as to how Mike Brown is going to split up the minutes at point. The question of who starts at the point still remains.